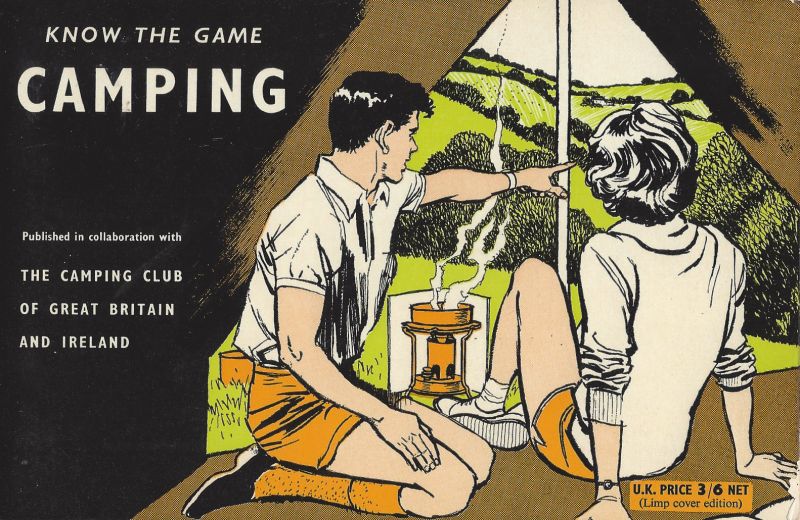 The metal plaque shown above is fixed to a stone and brick bridge across Letcombe Brook in Ickleton Road, Wantage. The ‘group of campers’ mentioned was small, just six in number. That simple coming together of friends, including three brothers, from 2nd -5th August 1901, was the first camp meeting of the oldest such club […]

Search for a Topic

When ever I find useful and interesting information about motorhomes I upload it to these pages for future reference – including mods and stuff I do on my own motorhome……. hope you find them useful.
click here for more of MyMotorhomeMods